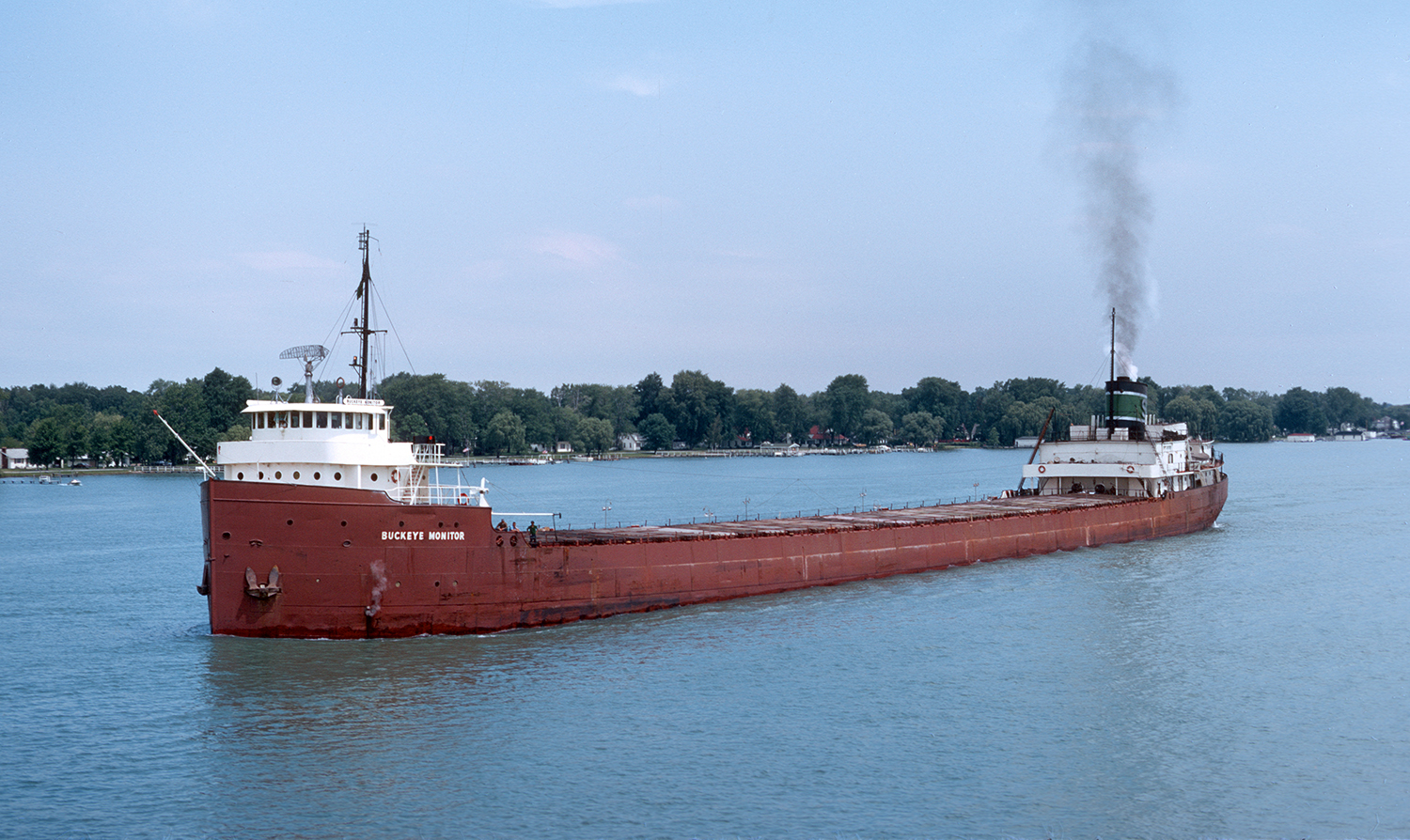 On 17 May 1887, WILLIAM RUDOLPH (wooden propeller “rabbit,” 145 foot, 267 gross tons. built in 1880, at Mount Clemens, Michigan) was raised from Lake St. Clair. She sank in the fall of 1886. She was towed to the Wolverine Drydock in Port Huron, Michigan where she was repaired. She lasted until 1913, when she was beached as shore protection near Racine, Wisconsin.

NORTHCLIFFE HALL collided with the Cuban salty CARLOS MANUEL DE CESPEDES in the St. Lawrence River above the Eisenhower Lock on May 17, 1980. Built in 1952, by Canadian Vickers as a,) FRANKCLIFFE HALL (Hull#255), renamed b.) NORTHCLIFFE HALL in 1959, and c.) ROLAND DESGAGNES in 1976, she sank after running aground on May 26, 1982, near Pointe aux Pic, Quebec.

E.G. GRACE arrived at Ramey’s Bend May 17, 1984, in tow of the tugs GLENEVIS and GLENSIDE for scrapping.

On May 17, 1941, The Ludington Daily News reported that the former carferry PERE MARQUETTE 17, which had been purchased by the State of Michigan for use at the Straits of Mackinac, was to be renamed b.) CITY OF PETOSKEY. She was scrapped at Ashtabula, Ohio in 1961.

The schooner ST. ANDREWS was launched at A. Muir’s shipyard on the Black River in Port Huron, Michigan on 17 May 1875. This was a rebuild job, but Mr. Muir stated that it was the most complete rebuild he ever undertook since there was only a portion of the keel and bottom left from the old hull. Her new dimensions were 135 foot keel x 30 feet x 14 feet, 425 tons (an increase of 102 tons).

At about 9 a.m., 17 May 1885, the tug E.T. CARRINGTON (wooden side-wheel tug, 76 foot, 57 gross tons, built in 1876, at Bangor, Michigan) was towing a raft of logs from L’Anse to Baraga, Michigan, when she caught fire and burned to the water’s edge. The crew was rescued by the steam yacht EVA WADSWORTH. The CARRINGTON was later rebuilt and lasted until 1907.

1916 – ROCK FERRY, a wooden steamer, ran aground due to fog off Main Duck Island, Lake Ontario but was salvaged and repaired.

1924 – ORINOCO sank about 6 miles off Agawa Bay, Lake Superior, while upbound with coal. The wooden steamer had sought shelter behind Michipicoten Island while towing the barge CHIEFTAIN, but then tried to return to Whitefish Bay. ORINOCO began to leak under the stress and was lost.

1957 – The composite hulled steamer YANKCANUCK ran aground in mud at Whitby but was released in what proved to be her final season. She was laid up at Sault Ste. Marie at 1014 hours on June 27.

1969 – The tug COLINETTE sank in Toronto Bay after the hull was punctured while docking the freighter ATLANTIC HOPE at Pier 35. All on board were saved and the vessel was raised and repaired. It apparently survives as a private yacht named NOMADA. 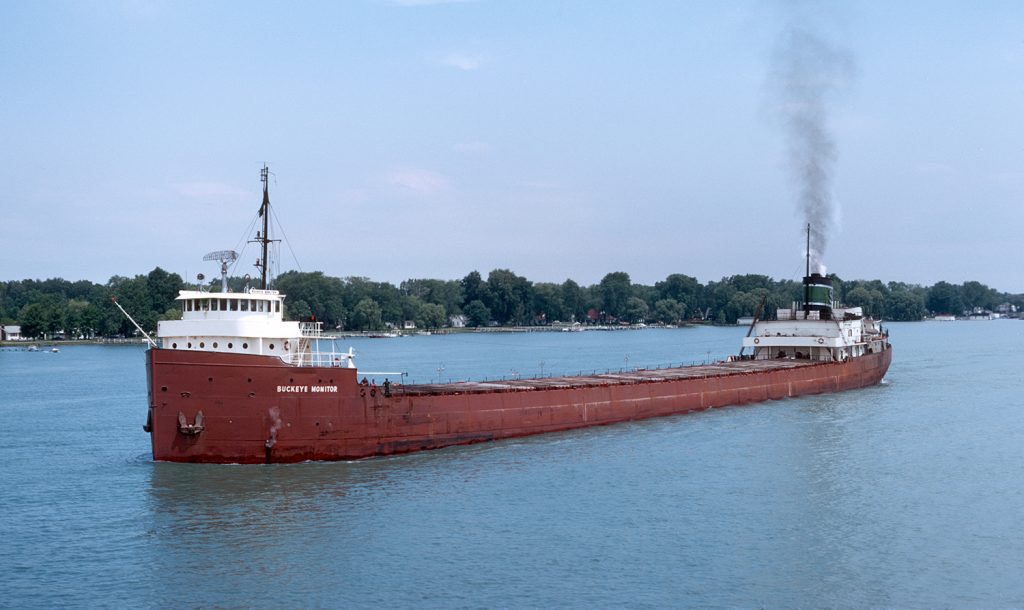 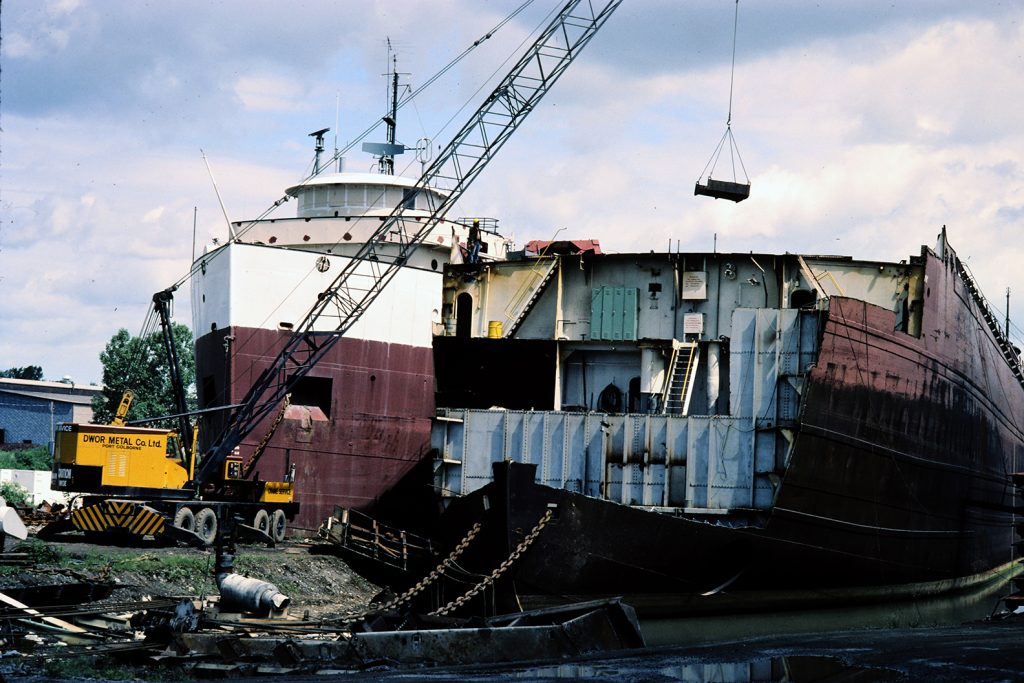 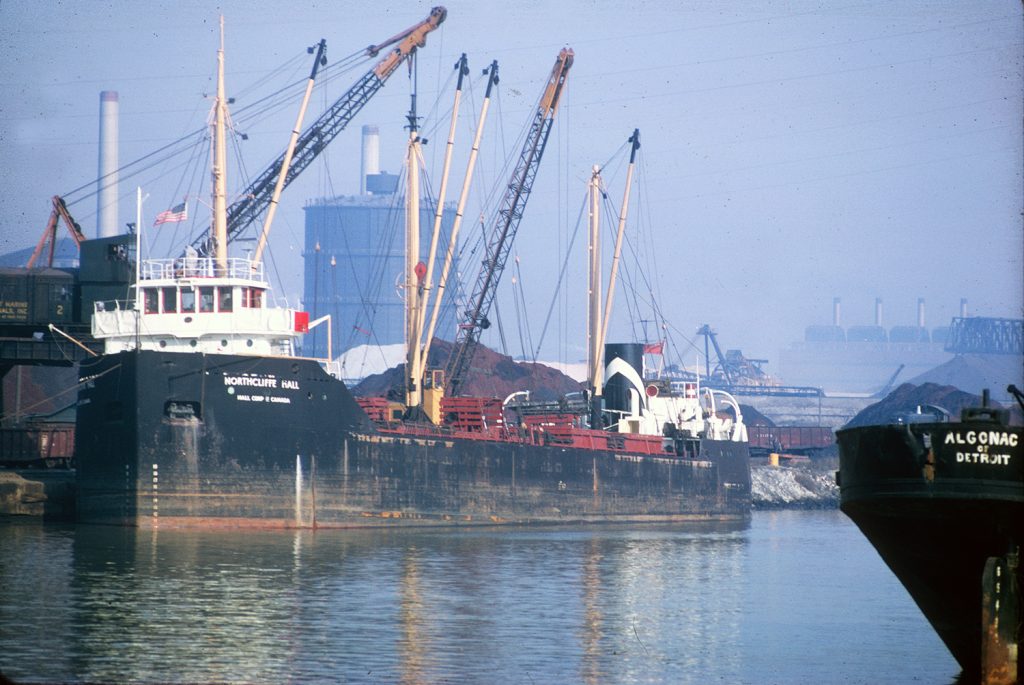 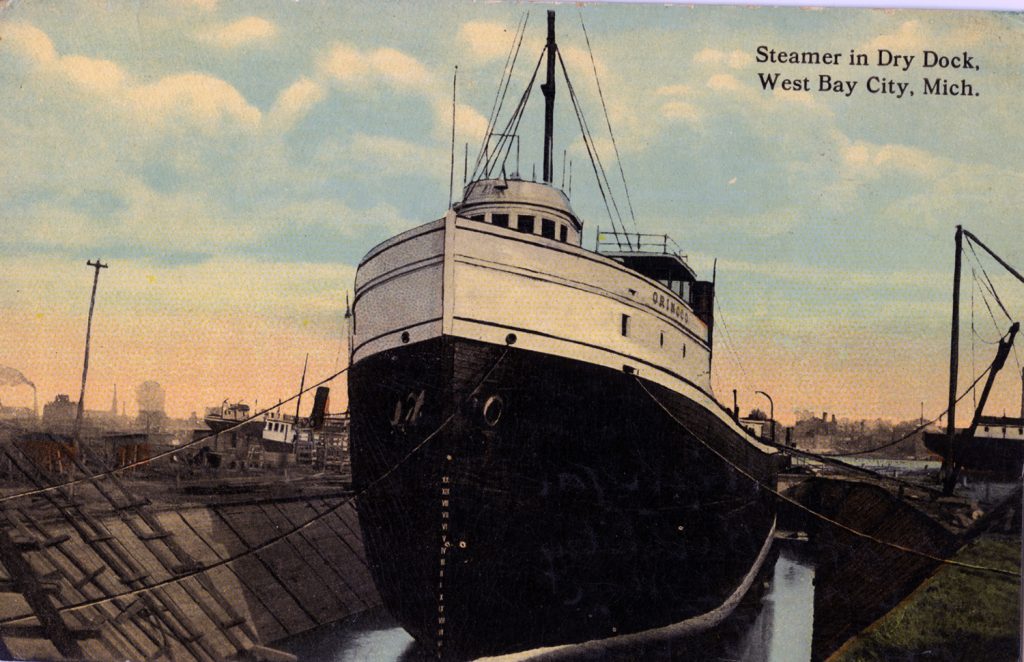 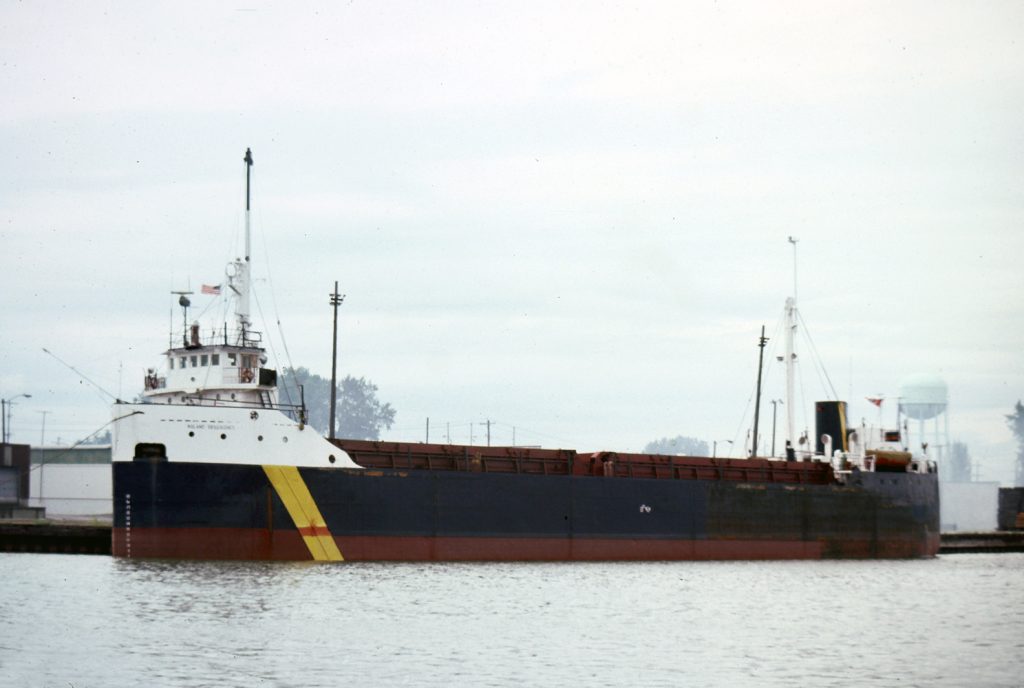 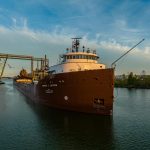 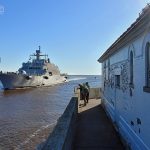