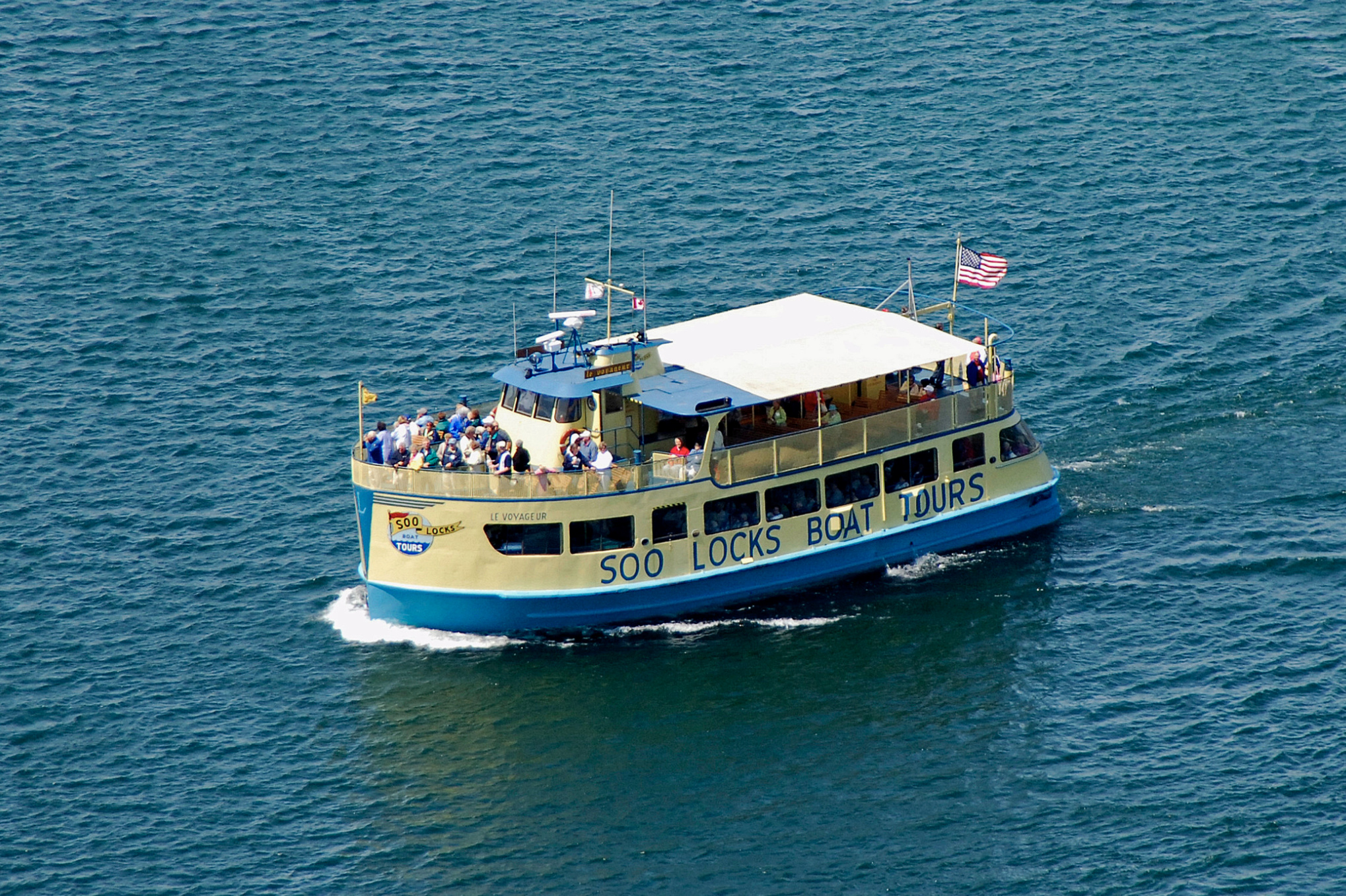 Tour Boat grounds at the Soo

SAULT STE. MARIE, MI – The Soo Locks tour boat LeVoyageur grounded above the locks on Monday afternoon after the water in the area dropped a foot in a short time. Passengers were safely taken aboard fleetmate Nokomis, with the local tugs Adenac III and Tammy on scene to help free the tour boat. LeVoyageur safely returned to her dock in the afternoon and divers were sent down to inspect the hull. She was back in service Tuesday morning.

The report, released by Chicago’s Environmental Law and Policy Center, comes months after state legislation that would have required the removal of pollutants near the lake’s shorelines stalled in the House, but environmental advocates say they are not giving up on complete removal.

“The study shows that there are neighborhoods, facilities and communities that are going to be drastically affected by water encroaching onto industrial sites,” said Kiana Courtney, center staff attorney and co-author of the report. “It’s important that we are prepared, that there are nature-based solutions to manage when this happens, and that any potential contaminants won’t get carried into communities.”

The study’s scope includes four states, extending north to Two Rivers in Wisconsin, down to Gary, Indiana, and around to South Haven in Michigan. The report covers six locations in Illinois, including multiple Waukegan sites and Zion’s retired nuclear plant.

The Environmental Law and Policy Center examined potential flooding based on four water levels, from 584 feet to 589 feet. Over the last four decades or so, the highest lake level came in 2020 when it reached 582 feet.

The lake hasn’t reached 584 feet for about 1,500 years, but predictions of Great Lakes levels come with uncertainty, said Robin Mattheus, a coastal geologist with the Illinois State Geological Survey.

Read the full article at this link: https://www.dailyherald.com/news/20220620/study-identifies-waukegan-coal-plant-as-potential-flooding-contamination-risk 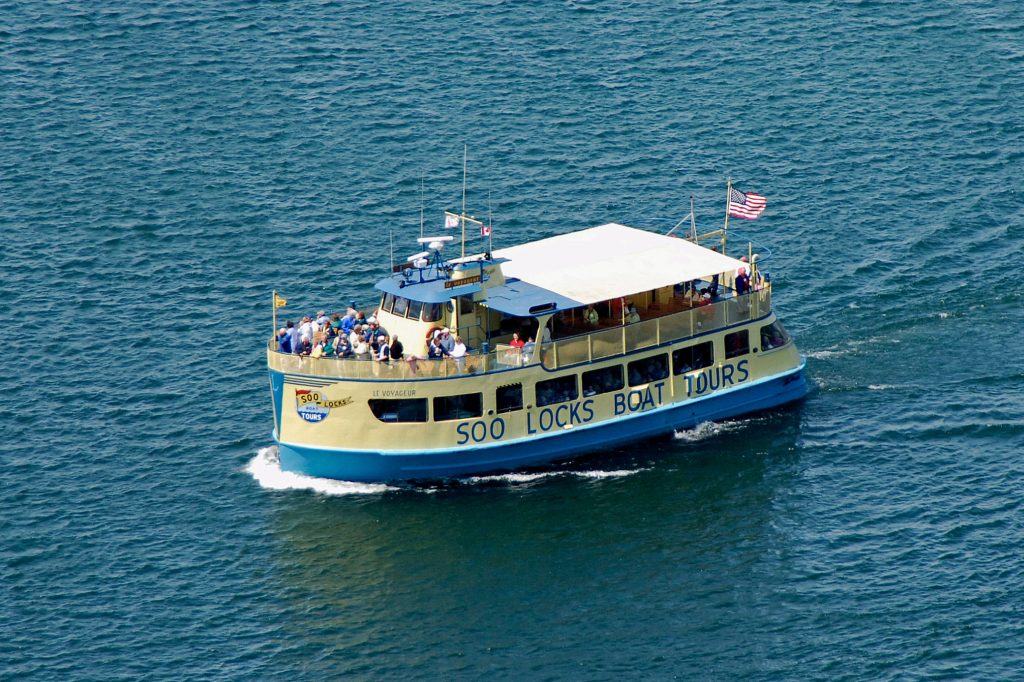 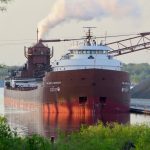 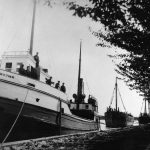