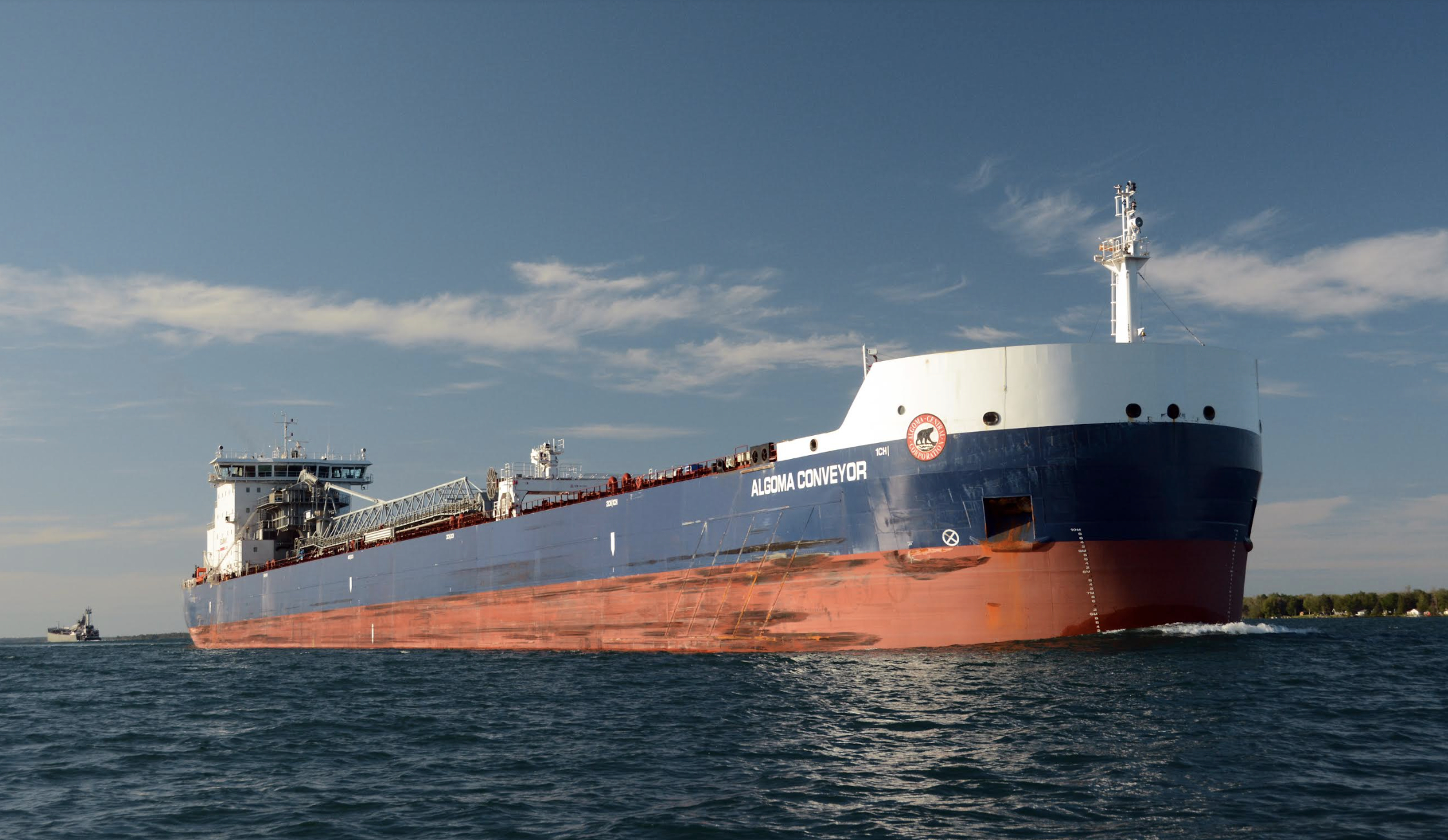 DULUTH, MN – While shipping leaders were thankful of a diverse flow of cargoes buoying May’s shipping totals, there was no denying iron ore shipments remained off pace.

Shipments of iron ore from U.S. Great Lakes ports totaled 4.4 million tons in May — a decrease of 20.4% compared to the same month a year ago, and 21.9% below the month’s five-year average, according to the Ohio-based Lake Carriers’ Association last week.

It was better than April’s 40% gap, and officials seized upon the industry closing the gap. “It was good to see that early season deficit diminish,” said Deb DeLuca, Duluth Seaway Port Authority executive director. “But it continues to be a slower-than-normal start to the shipping season.”

DeLuca praised gains made in areas like container cargoes and cement. “We’re hopeful that global supply chains normalize, which would also help normalize Duluth-Superior tonnage totals,” DeLuca said. “But these continue to be unusual times.”

Kidney beans made headlines in May, with 4,500 tons leaving in containers for Europe. It marked the port’s reentry into the maritime container business. “Greater cargo diversity and more multimodal shipping options make our port and our region more vibrant,” DeLuca said. “It’s a team effort to create these kinds of solutions for helping regional producers and manufacturers compete in the global marketplace, and we’re excited to see those efforts coming to fruition.”

South of the Clure, at Duluth’s Ash Grove/CRH terminal, some 22,046 tons of cement arrived in May to be used in infrastructure projects throughout the Twin Ports and beyond. The shipment moved total cement tonnage within 11.7% of the five-season average.

Despite trailing five-year averages, iron ore made the biggest gains in May, with 1.9 million tons transiting the port. The total eclipsed the April 2022 figure by more than 30%, but the season-to-date total still lags the five-season average by almost 24%.

Coal and petcoke also moved briskly in May, topping 773,000 tons for the month and 1.4 million tons season-to-date. The total ranks within 7.6% of the five-season average.

A bigger picture of the Great Lakes-St. Lawrence Seaway system also came into view last week, when the Chamber of Marine Commerce issued a report on pandemic recovery. The report estimated 149 million metric tons of cargo movement in 2021, a figure reaching 94% of its pre-pandemic 2019 level, and 7% better than pandemic-stricken 2020. “This report paints a clear picture that the bi-national Great Lakes-St. Lawrence Seaway System supported the economic recovery and growth of many of our key industries in both Canada and the U.S.,” said Bruce Burrows, president and CEO of the Chamber of Marine Commerce, based in Ottawa.

With inflation rising to historic levels, Burrows noted the bi-national waterway operates without delay, and ought to be considered an even greater solution to transportation and supply chain problems. “It’s more important than ever that we focus our attention and investment on this unique inland marine highway,” he said.

The MacArthur lock was set to reopen in late April but replacing the almost 79-year-old tainter valve machinery, original to the lock built in 1943, caused the closure’s 59-day extension.

“The tainter valve machinery replacement contract was a very large task,” Soo Locks Construction Chief Nicholas Pettit said. “The original machinery had to be cut into pieces and removed by crane out through a small access tunnel. The new machinery had to be fabricated in sections, lowered by crane in through the small tunnel and installed inside of the lock.”

The installation took longer than scheduled, but this critical replacement means the MacArthur Lock will continue operating long into the future, according to Pettit.

We’re cruising the Great Lakes on the Viking Octantis, which visits Milwaukee every couple of weeks this summer as part of its ongoing journey around the inland seas.

We’re at anchor today off Mackinac Island. This morning, I awoke to find us passing a couple solitary lighthouses and then entering the Straits and passing beneath the impressive five-mile long Mackinac Bridge, which took three years to build.

I regret that I missed Beaver Island – where much of Miles Harvey’s fabulous book, “The King of Confidence: A Tale of Utopian Dreamers, Frontier Schemers, True Believers, False Prophets, and the Murder of an American Monarch,” is set – while sleeping. I’d have loved even a peek at it in passing.

Mackinac Island feels a bit like a mix of Door County and Key West, with fudge shops and a vast array of sweatshirts for sale.

But there is also some interesting architecture and history and because no cars are allowed (though, interestingly, lots of houses have driveways and some even garages) you can still find men pushing carts around the streets sweeping up horse dung.

Read the full article at this link: https://onmilwaukee.com/articles/great-lakes-cruise-viking-octantis?fbclid=IwAR3n2dccqIVWmmGGl9N8oUVn5u4mHDss6PBQRYEo5eOnn2njqeuJOuCykgA

Have a good week! 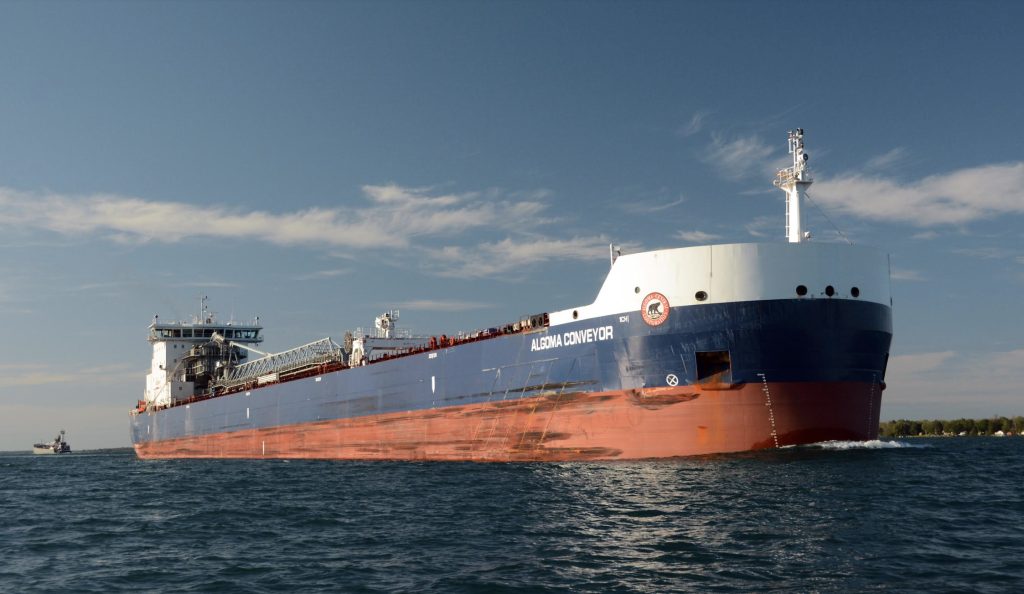 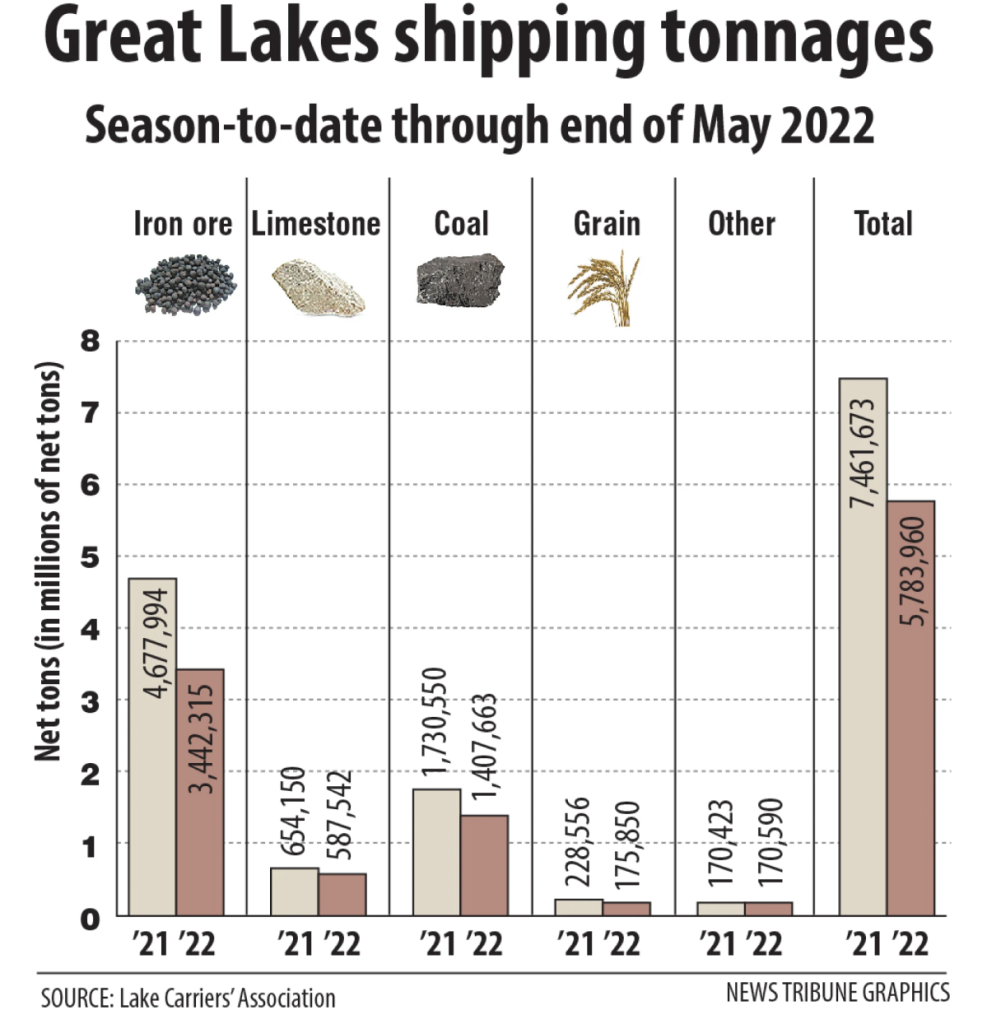 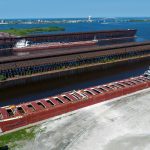 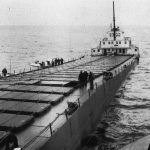